PUBG approached Delka Talents looking to collaborate with macro-influencers who can increase their reach and engagement across Europe. We identified and activated 4 huge gaming influencers across YouTube with audiences that match the brand's target.

When PUBG approached Delka, it was an established brand across Asia with extremely high reach. The key objective was to increase and achieve the same level of exposure, if not more, across their European audience.

The Delka team initially focused on identifying the most appropriate social media channel as well as Influencers who would complement PUBG’s goal and objectives. Keeping that in mind, we shortlisted 4 influencers across YouTube known as Levinho, Sevou, and Red Arcade with a combined following of over 10 Million. The content conceptualized was to share HandyCam videos of these influencers while they play, the reason behind it was to attract and engage more viewers by fulfilling their curiosities about how these influencers play. 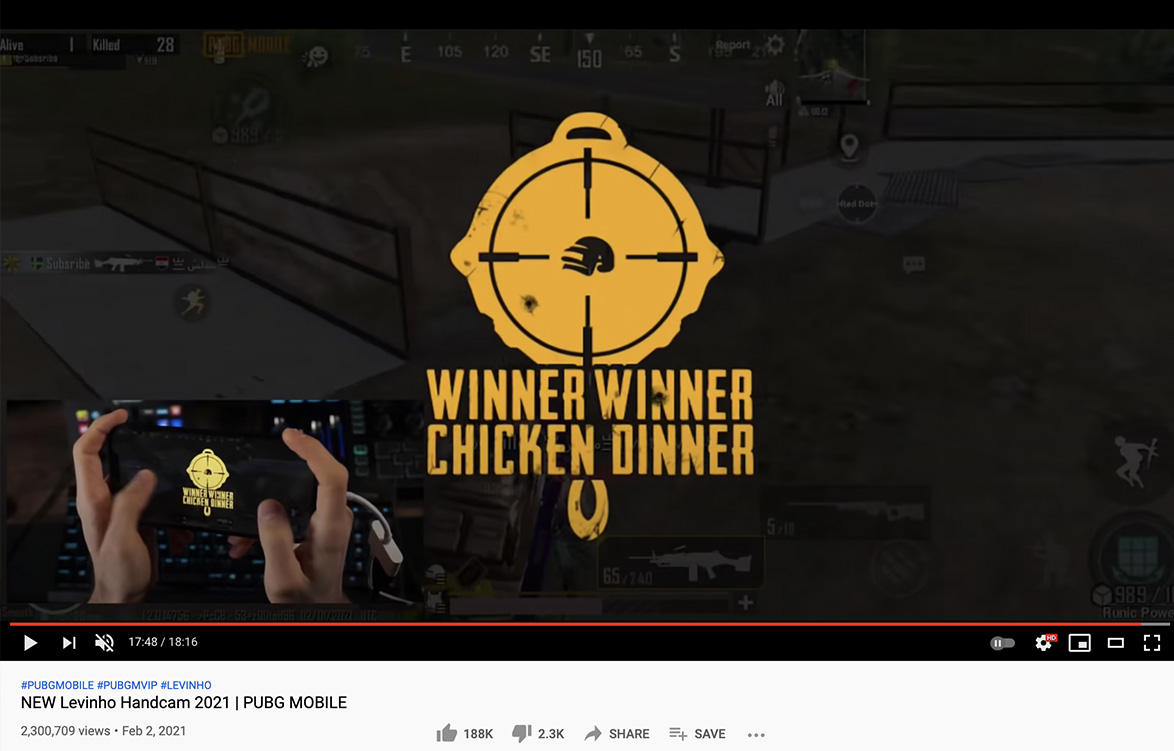 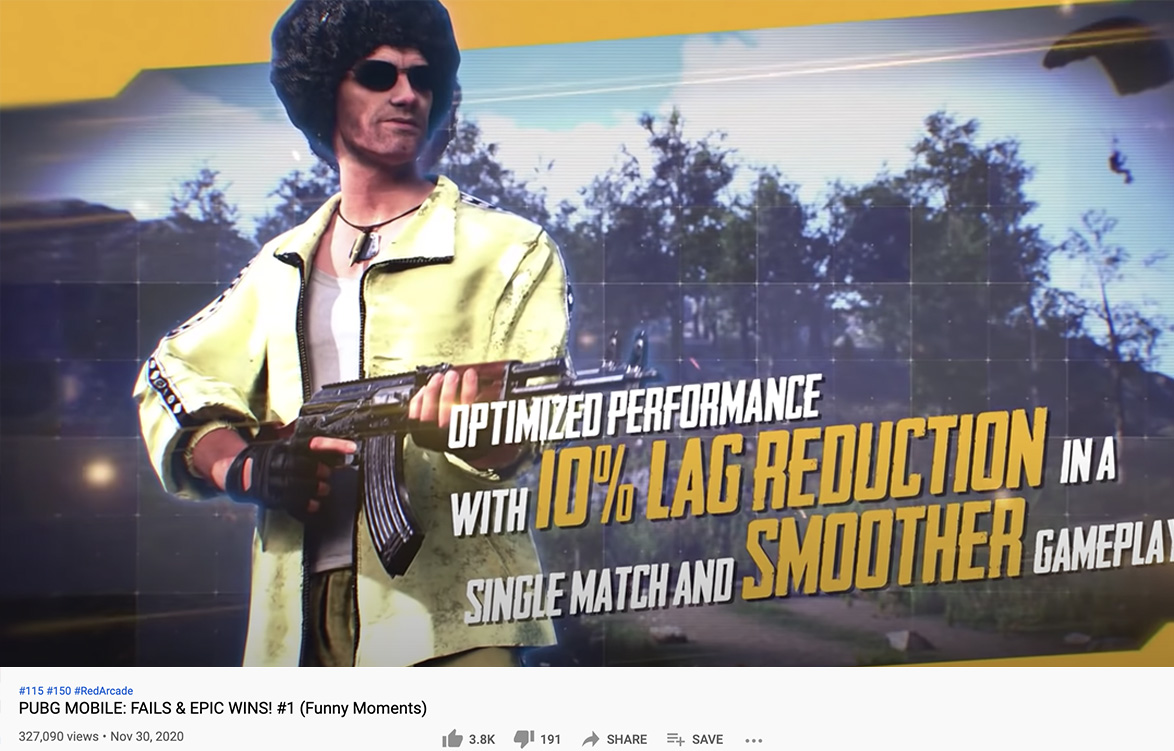 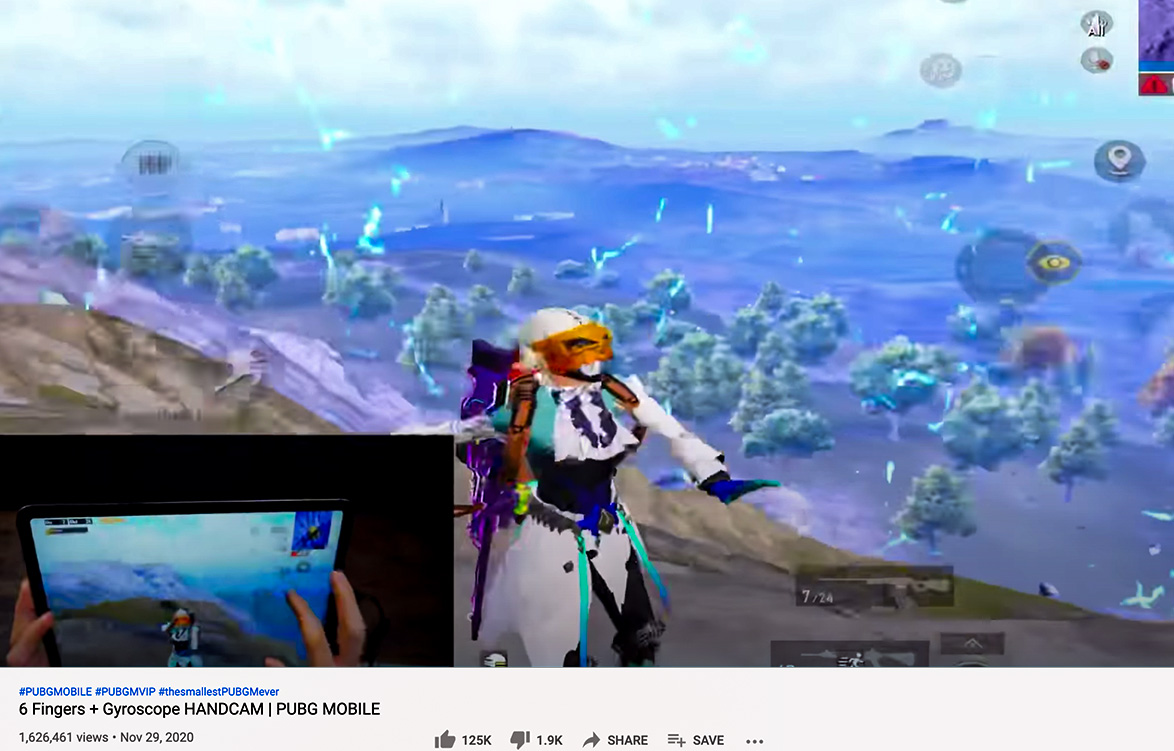