Gauthmath is a free mobile app that provides solutions to your math problems and helps you learn math online by giving access to real tutors for algebra, calculus, word problems, and much more.

Gauthmath targets high school students, which are mostly Gen-Z. Gauthmath approached the Delka team shortly after its launch to promote their app to Gen-Z students and make them their loyal customers.

We approached Tik Tok influencers like Jack Doherty, Coby Persin, Cool Chemistry Guy, Thomas Petrou, and many more, all from different niches but having loyal and avid Gen-Z followers. Jack Doherty, being a student himself, showed how he uses Gauthmath to help him with his homework daily. The Cool Chemistry Guy, who does experiments on his channel, showed that he calculates equations through Gauthmath, which saves him time. Our strategy was simple: to show how easy it can be for students to do their math homework. With more than 12 influencers doing these campaigns for Gauthmath on Tik Tok, there was a sudden buzz around Gauthmath, contributing to numerous app downloads. 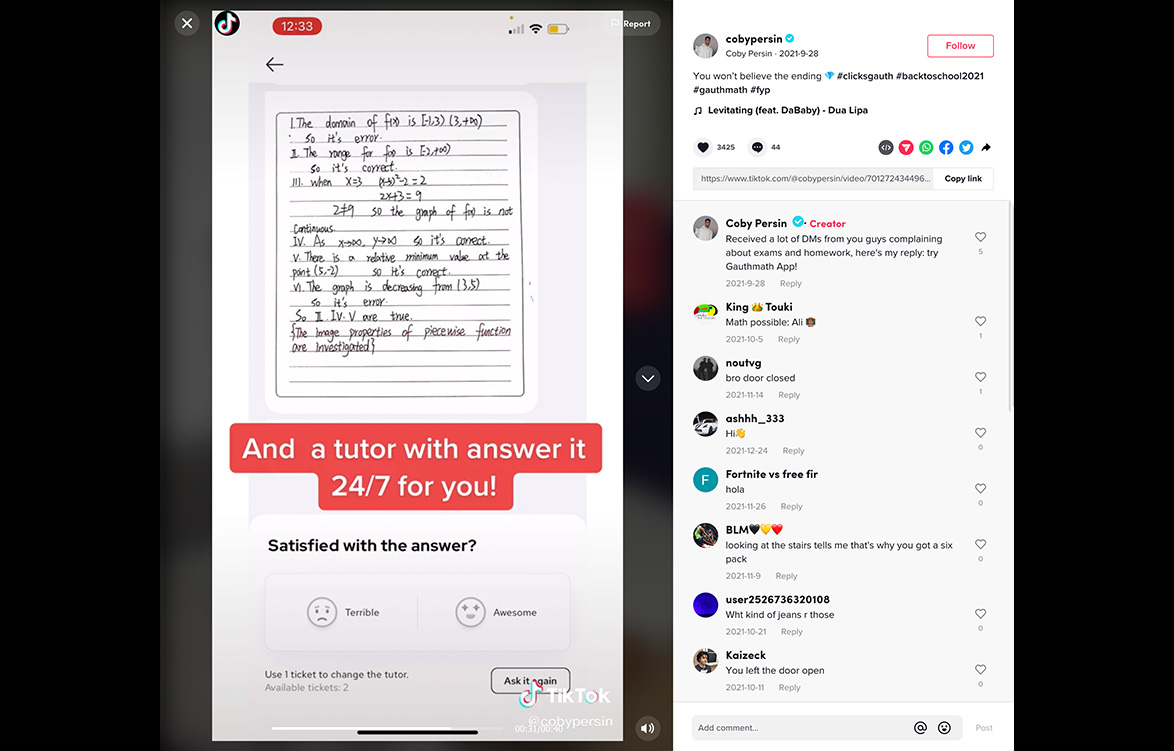 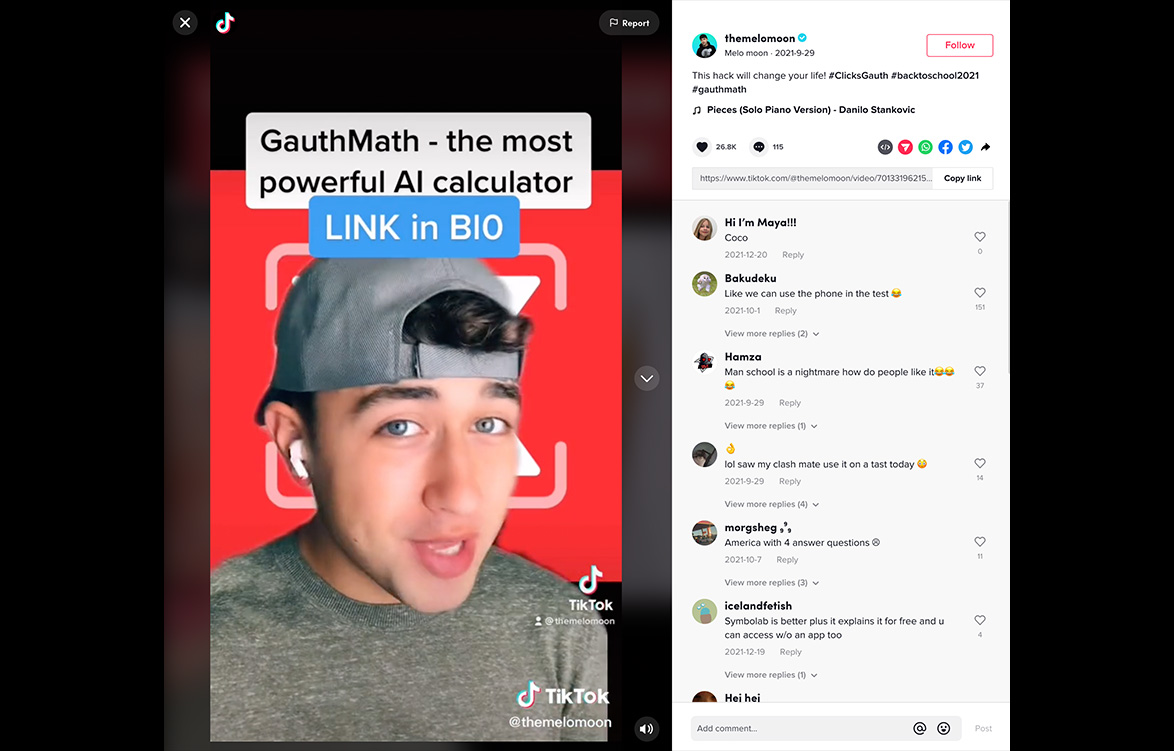 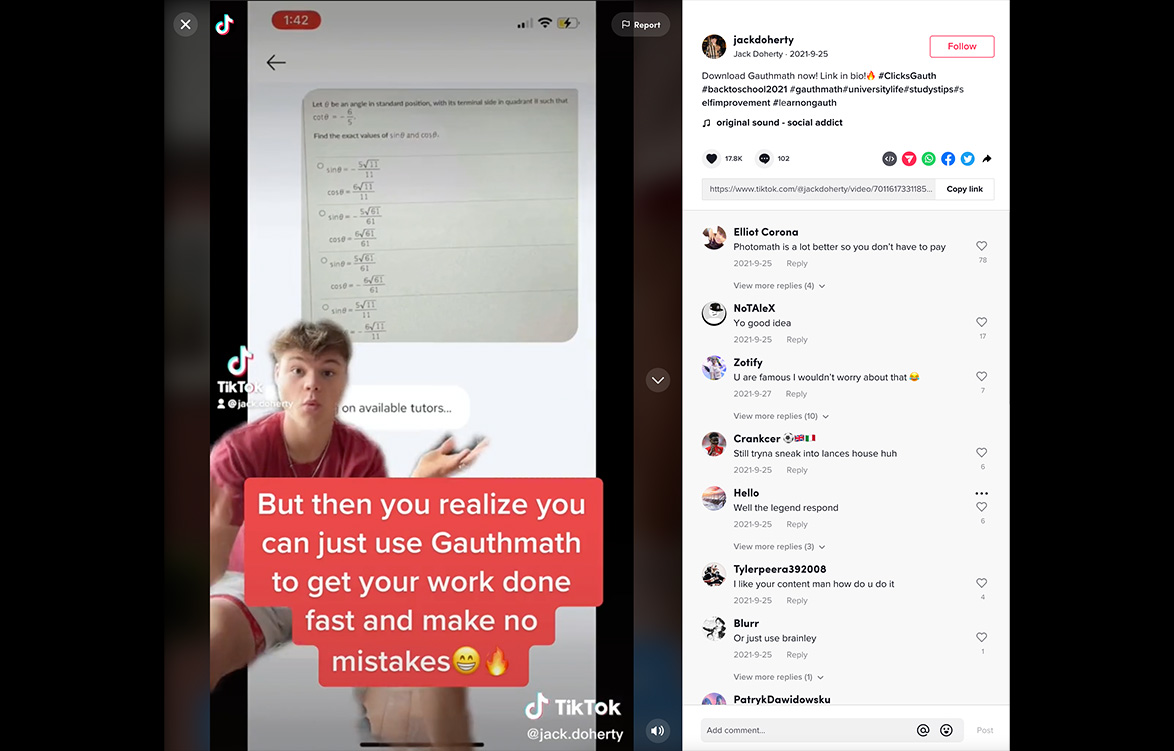 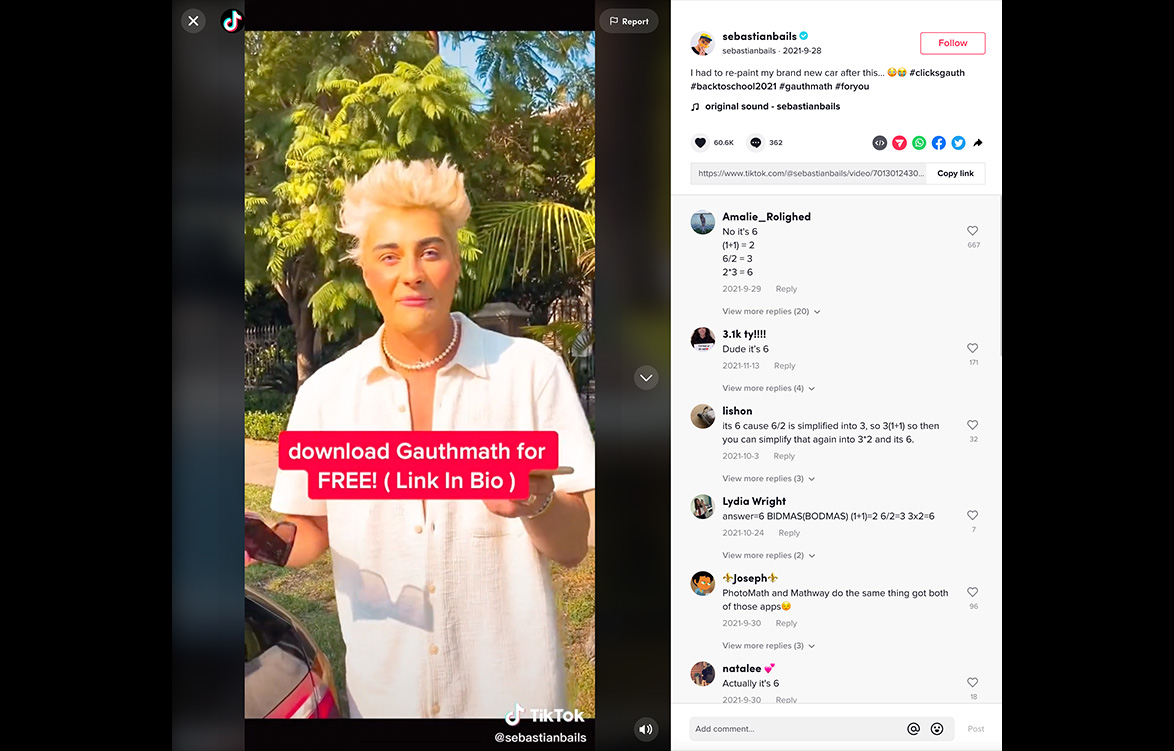 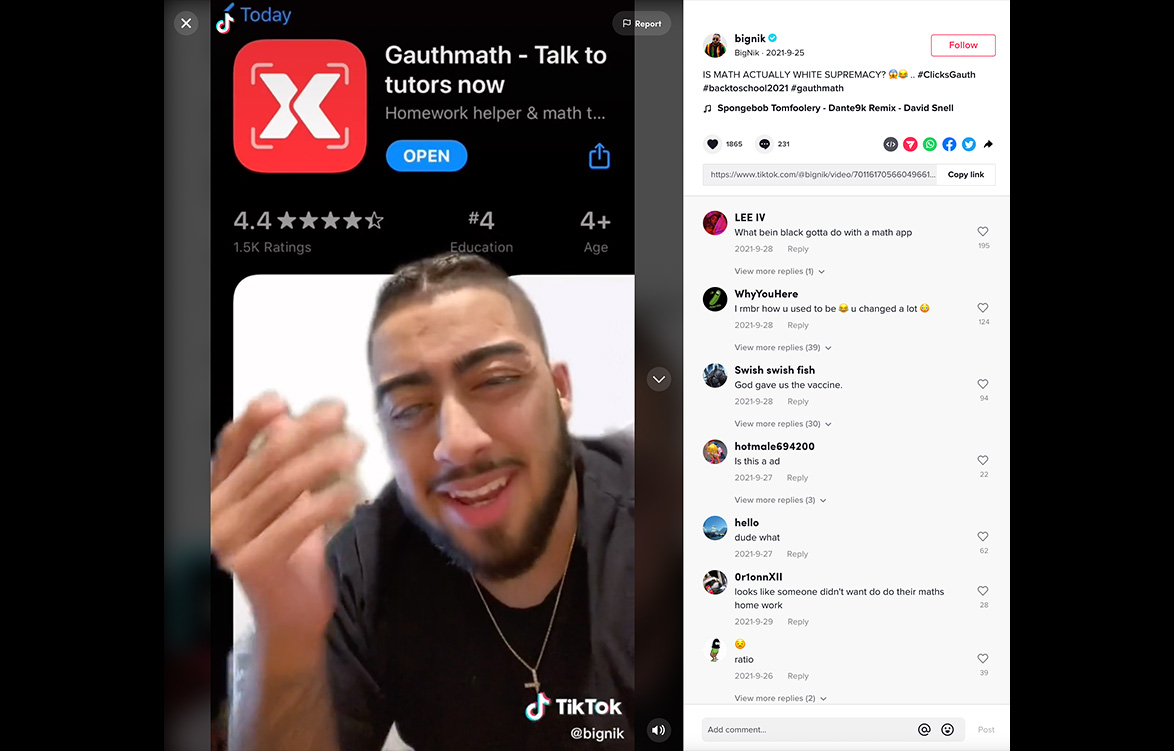 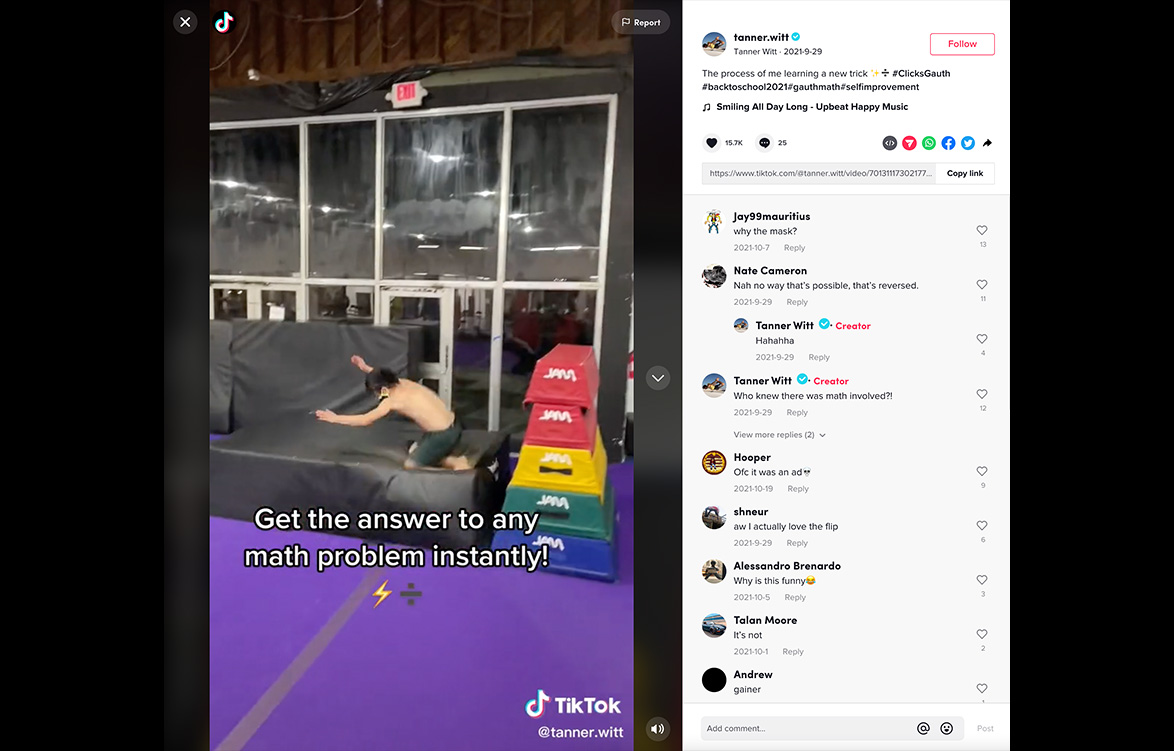 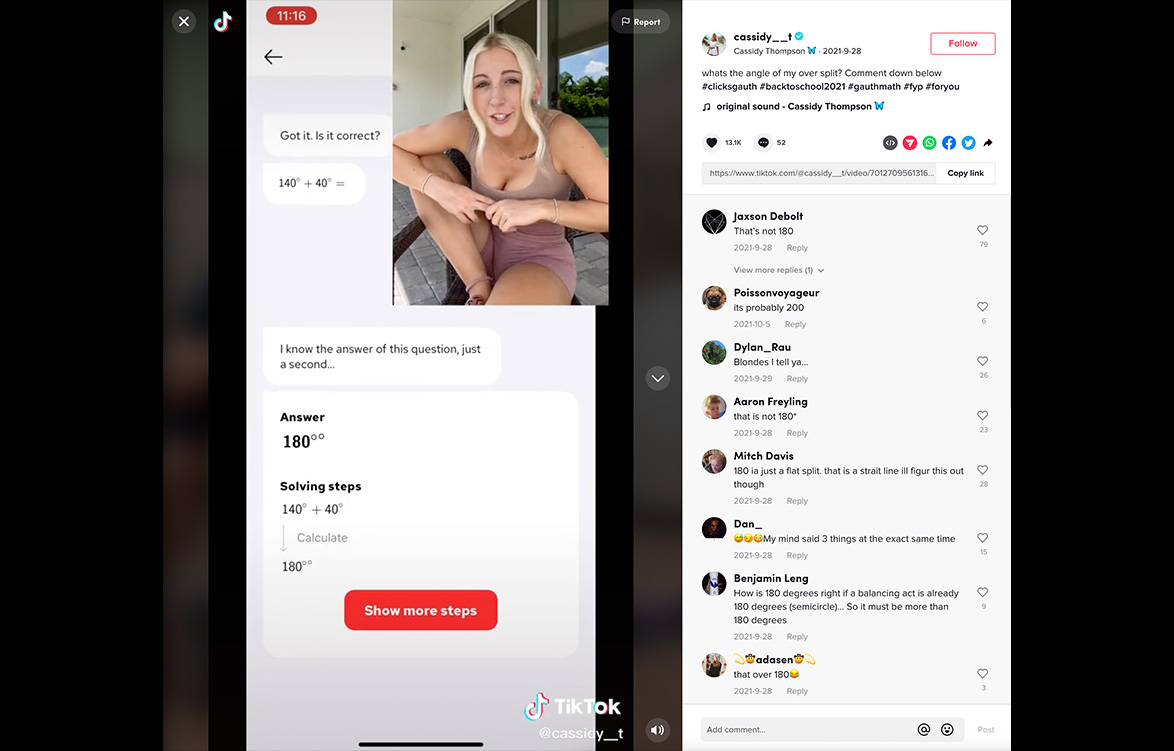 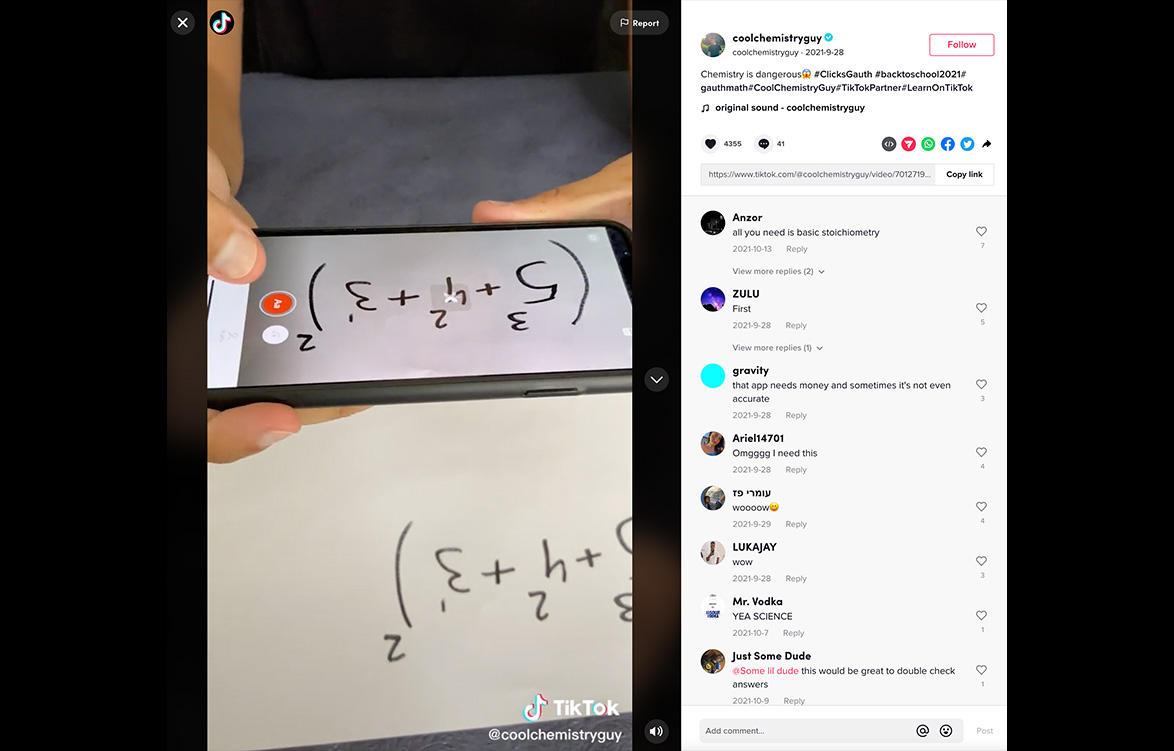 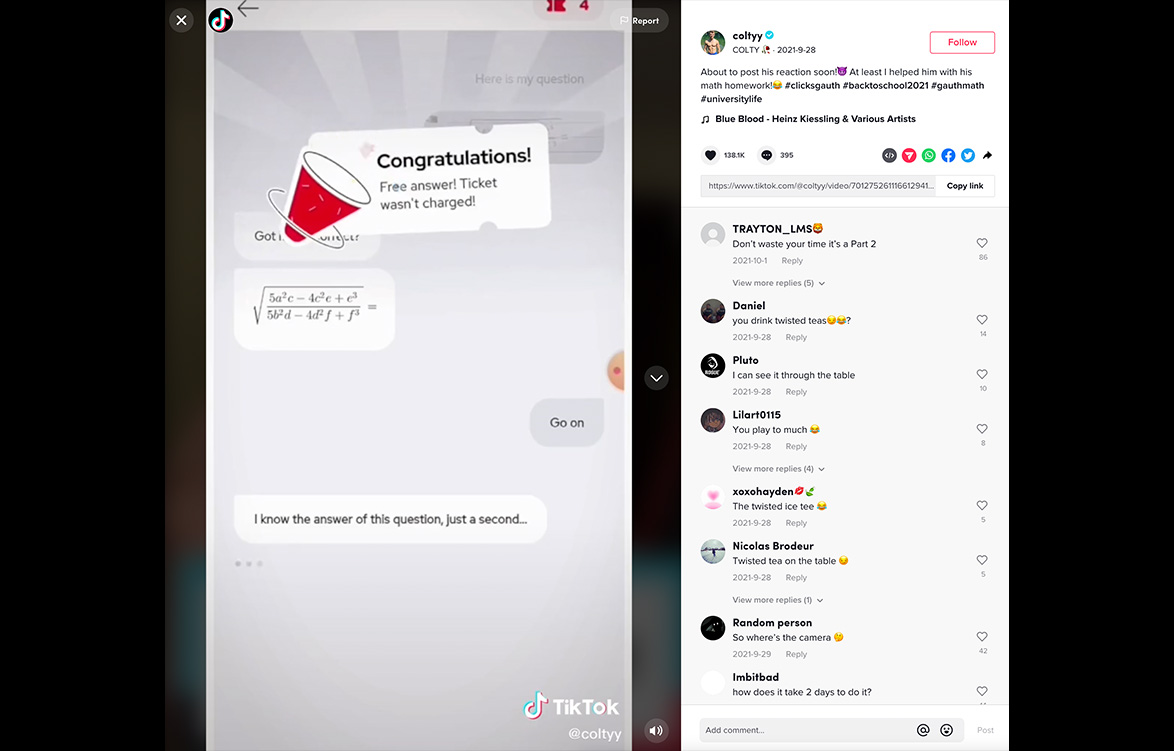