Looking at the success of our PUBG Mobile campaign, Tencent approached Delka with three new campaigns. We proposed a strategy to build a long-term relationship with the same influencers responsible for the great exposure received before.

The aim and objective of these campaigns had one thing in common, exposure. Based on the positive response received from Europe, Tencent was convinced the possibility of gaining the a higher engagement and reach throughout the continent. They decided to collaborate with the same influencers for three simultaneous campaigns.

Delka has always focused on building successful long-term relationships between brands and influencers and so we collaborated Tencent with Levinho, Sevou, and Red Arcade. We conceptualized the flow of the three campaigns in such a way that as a whole the results should be highly efficient. The beginning campaign focused on building maximum reach and increase interest for more followed by the Metro Royale campaign where Levinho and Sevou played with the world’s best squad gaining high quality engagement from the top gamers on YouTube. Finally Tencent ran a campaign for PUBG’s 3 Year Anniversary where they had influencers share content comparing their past gameplay to the present. This trended well gaining viewers to make similar content and share across social platforms. 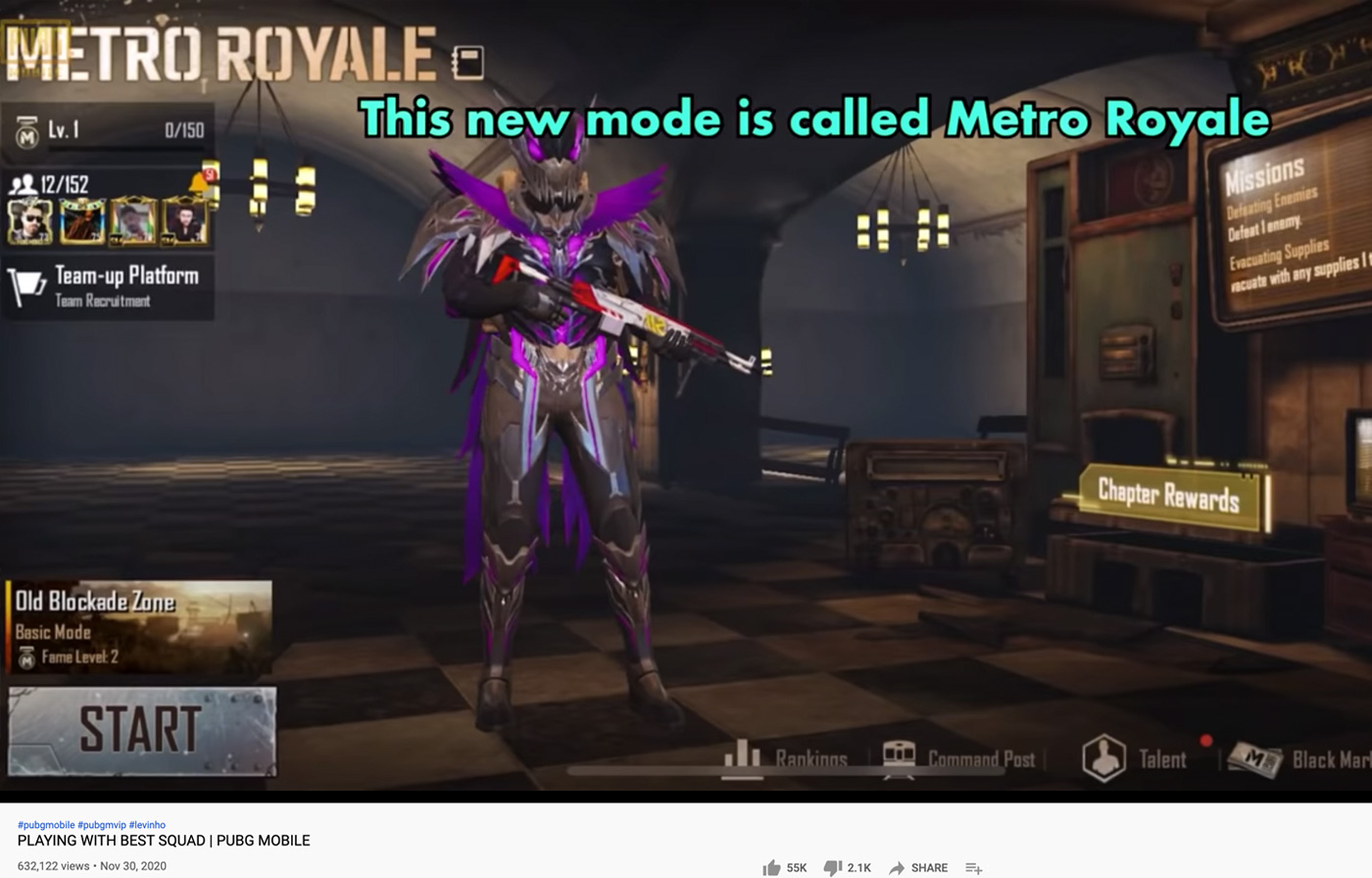 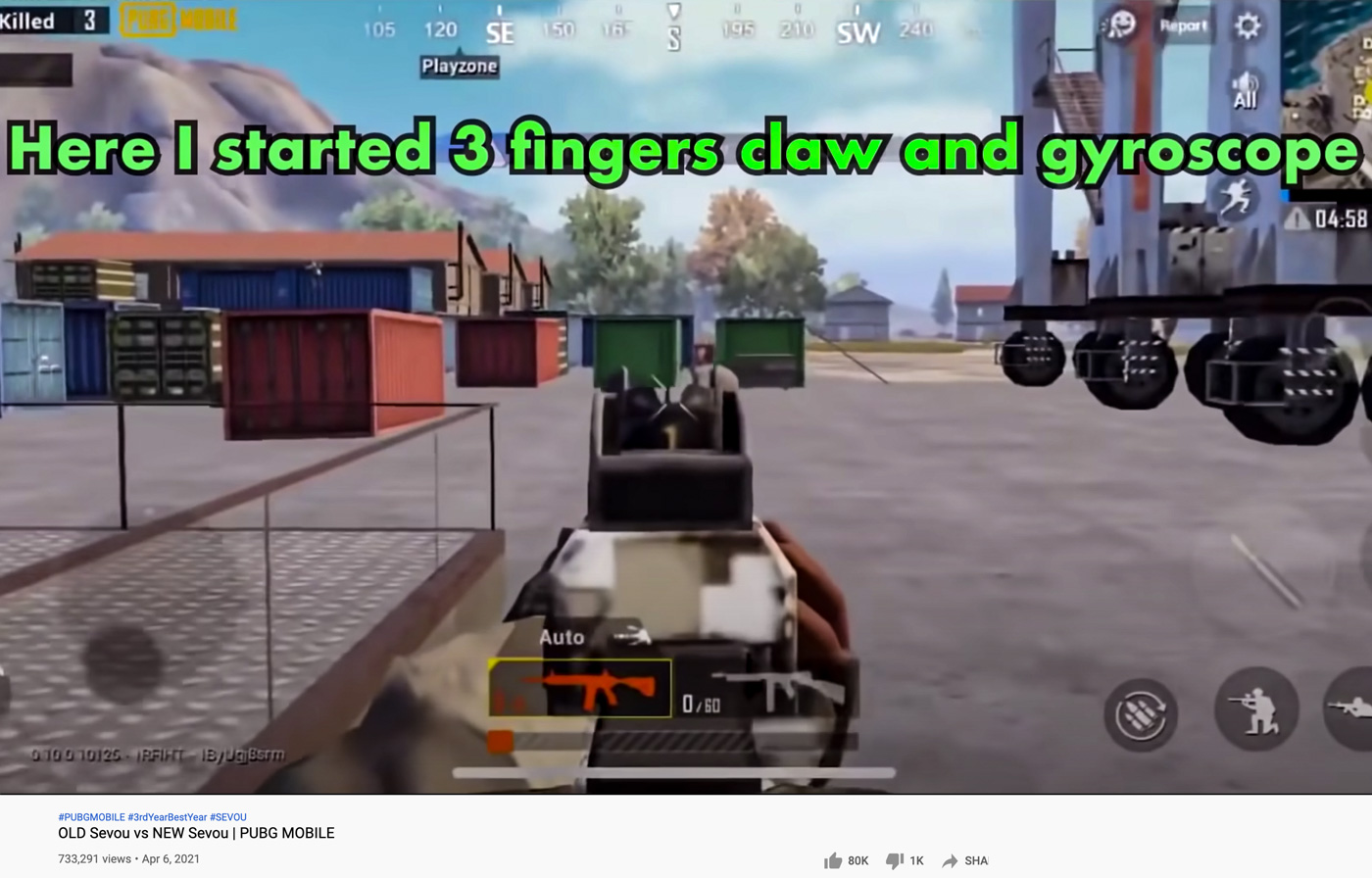 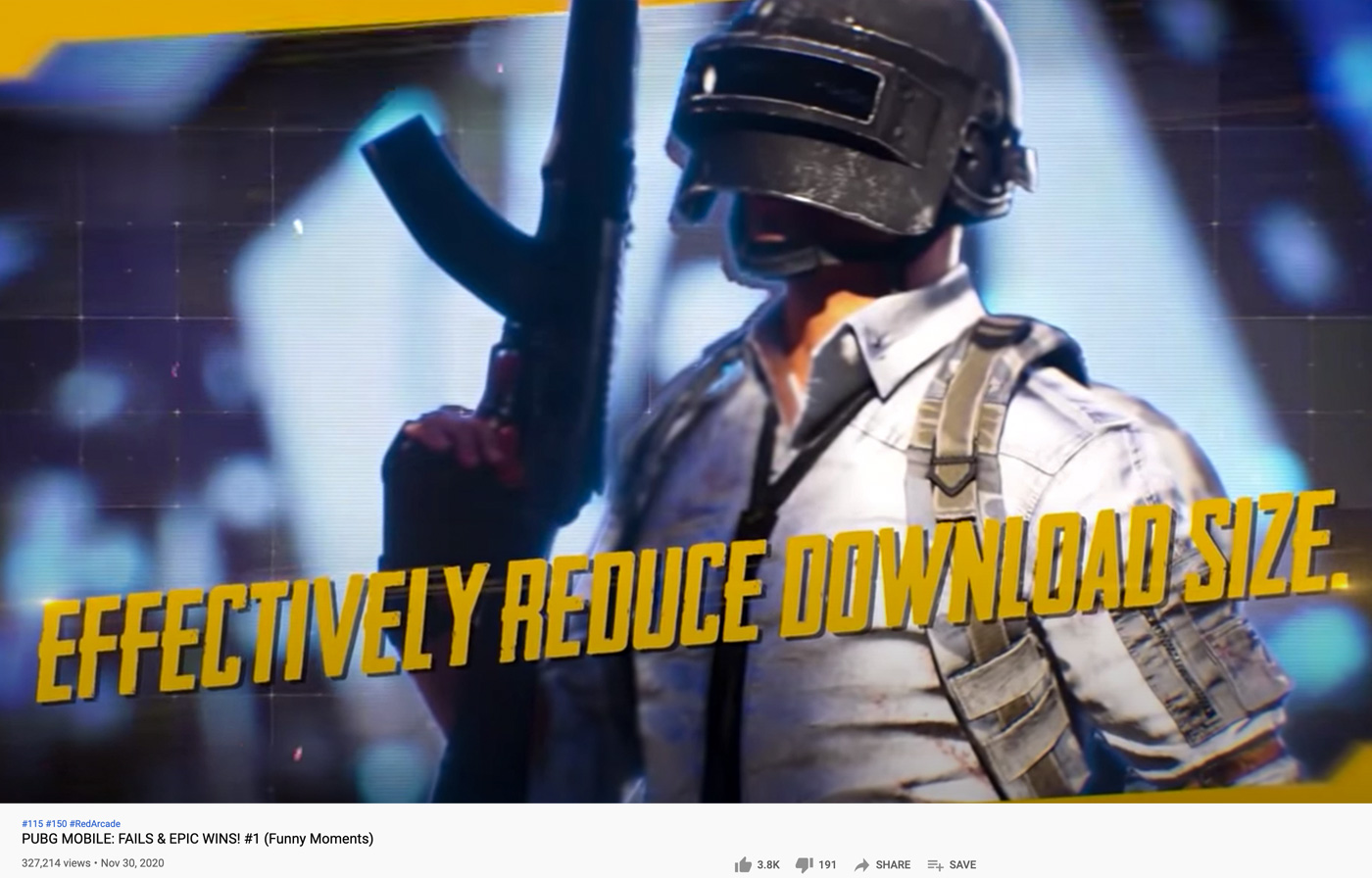